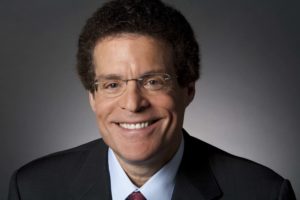 Drew Altman took a relatively small grantmaking foundation and transformed it into a media powerhouse. As the President and CEO of the Henry J. Kaiser Family Foundation, better known as KFF, Drew has turned his organization into one of the most influential and valuable non-partisan sources of health news in the country. What other foundation can say that about their field of interest?

Drew sat down with Eric to talk about how Kaiser has charted new territory in the field of news media at a time when in-depth coverage of a host of important issues is becoming much harder to come by. And don’t miss Drew’s full-throated endorsement of the role that communications plays in advancing the goals of foundations and the nonprofits they support. It’s practically a love letter to communications!